Preview of the Tour

Santo Domingo boasts being the oldest city in the new world, 'discovered' by Christopher Columbus in the early 1500's. He settled in the Dominican Republic and helped facilitate many New World firsts right here in the Colonial Zone, that we will visit along the way.

Our Santo Domingo tour transports you back in time to experience history in today's modern world.

After being picked up from your hotel, we'll drive approximately 2.5 hours to the capital city of Santo Domingo. Just outside the city we make our first stop at the Three Eyes National Park. Taino Indians were the first inhabitants of the Dominican Republic, and at the national park we get the rare opportunity to visit underground caves and lagoons once used by Tainos.

Moving onward from here, we stop for a quick photo op at the Columbus lighthouse. This lighthouse was built in 1992 to commemorate 500 years since Christopher Columbus arrived to the New World. Take a minute to revel in this historical representation. As we make our way into the city, we head to the authentic Colonial Zone. Stroll the cobblestone streets of the oldest section of the Western Hemisphere.

In 1514 Columbus' son, Diego Columbus completed construction of the Columbus Palace in the well known area of Plaza de España. Breathe in the history and meander the Calle Las Damas, the first paved street in the New World. As we make our way through the Colonial Zone, we come upon one of the most significant stops, the First Cathedral of the New World. We stop here for an educational tour inside the cathedral to learn more about its importance in Santo Domingo. Before heading back to Punta Cana, we make sure to stop for a delicious traditional Dominican meal and some light souvenir shopping to make sure you take a little something home with you from this authentic historical encounter. 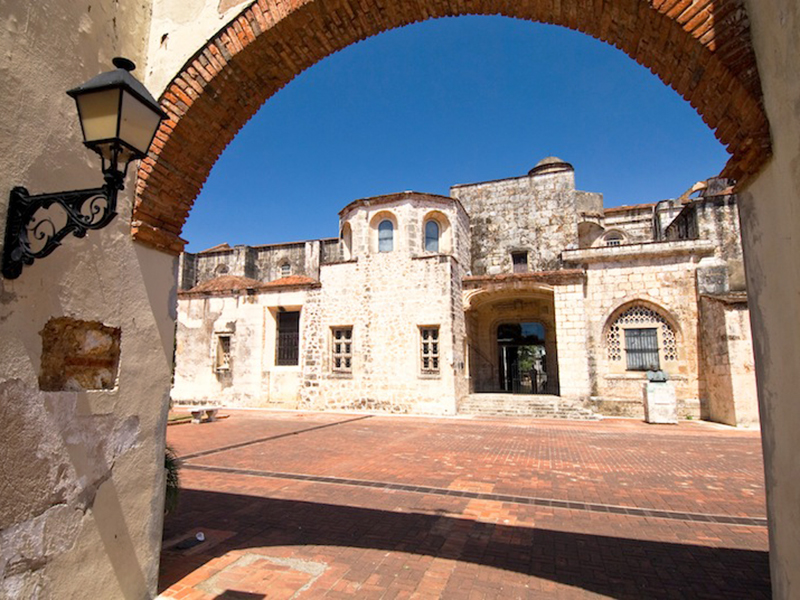 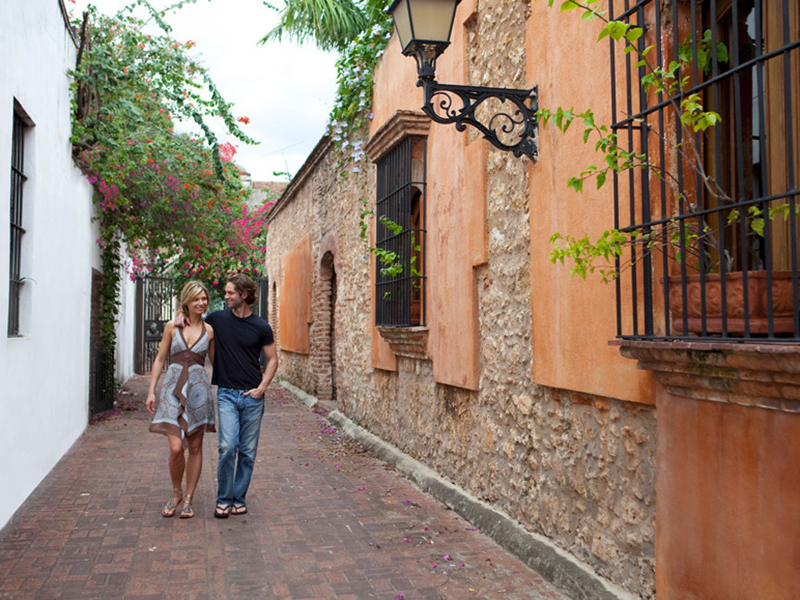 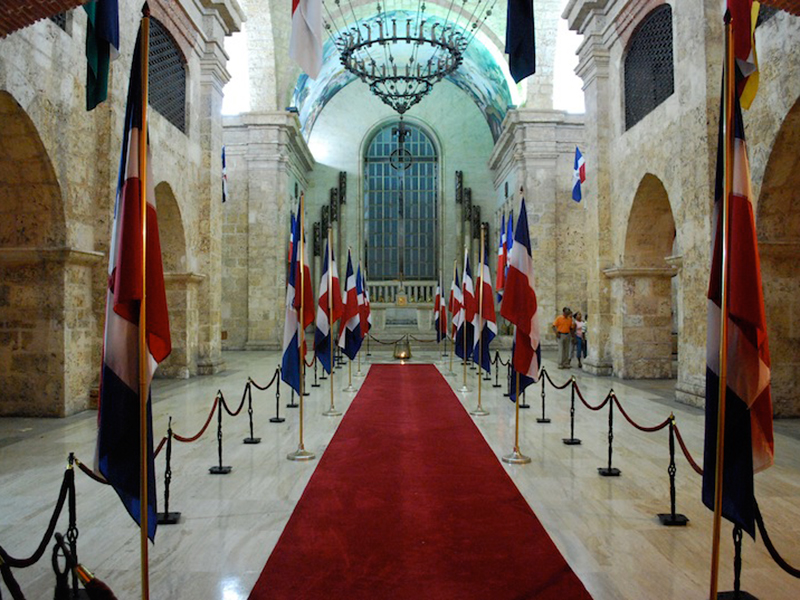 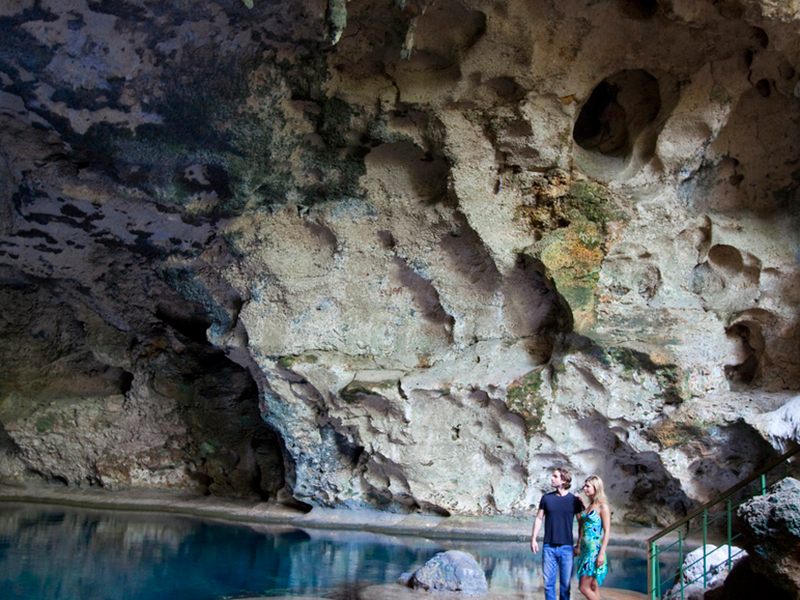 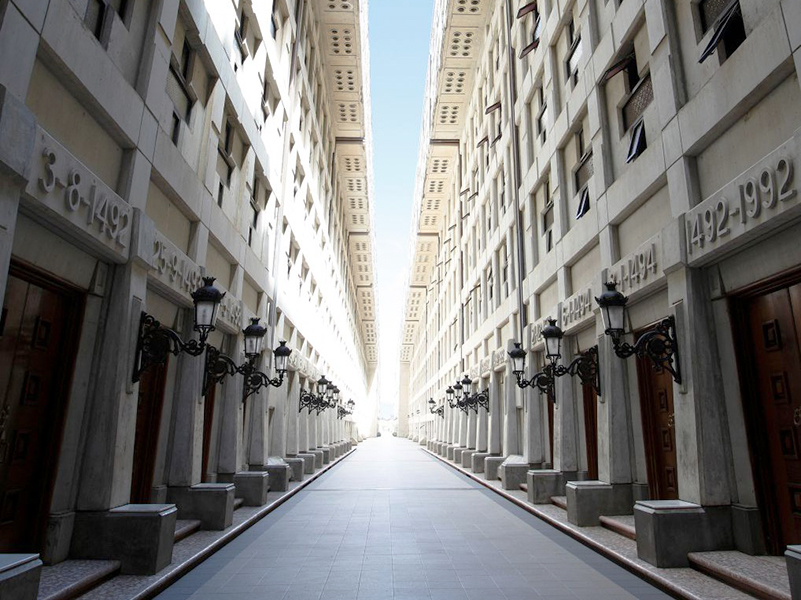 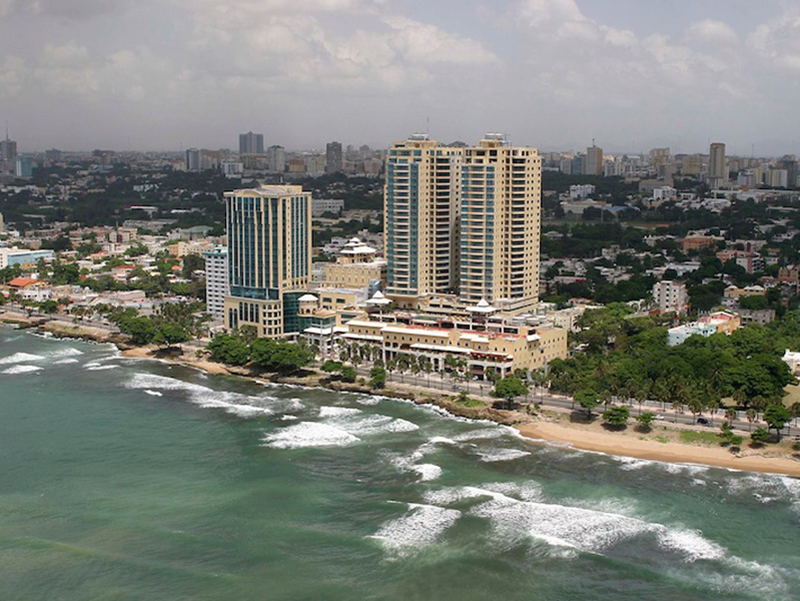 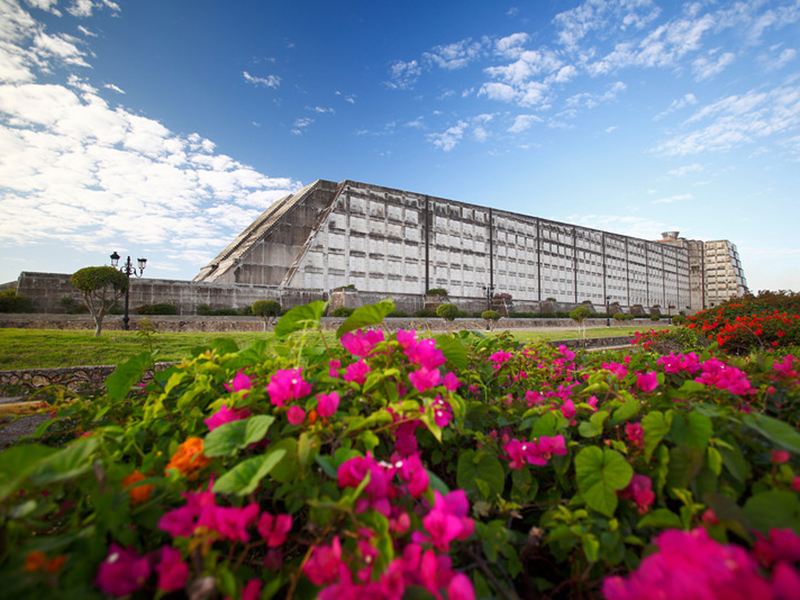 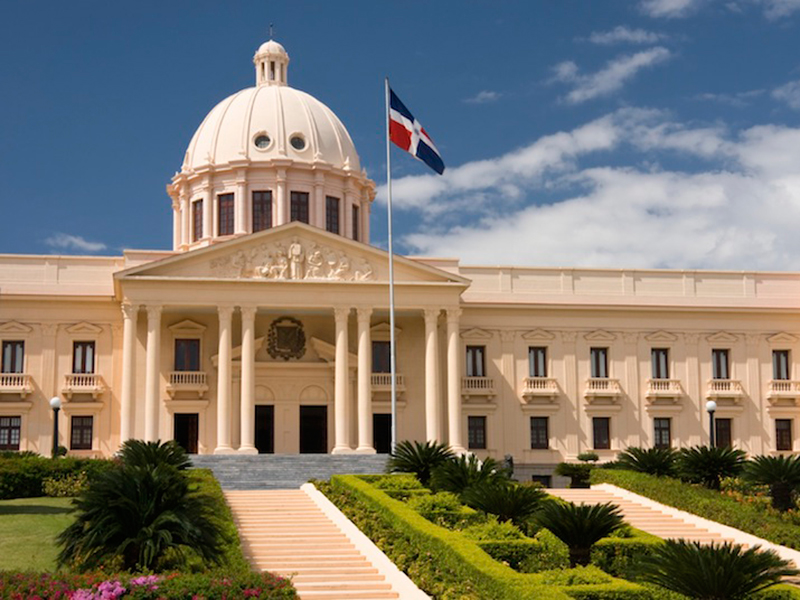 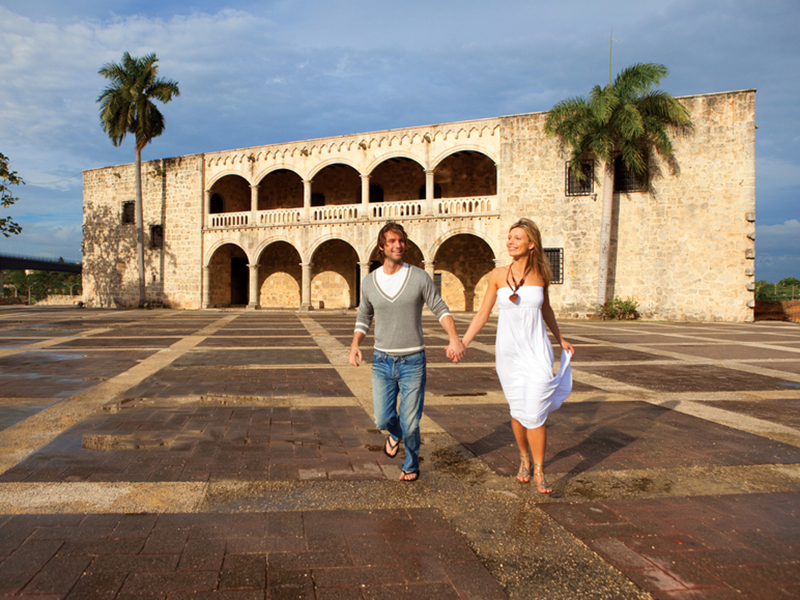 We love to hear from our past clients and soon to be friends. Whatever your question or concern may be, let us know. We will get back to you in a very timely manner.